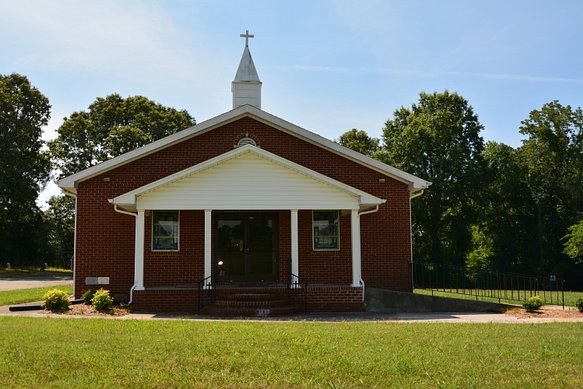 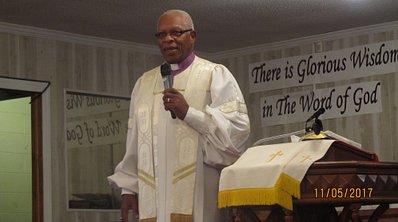 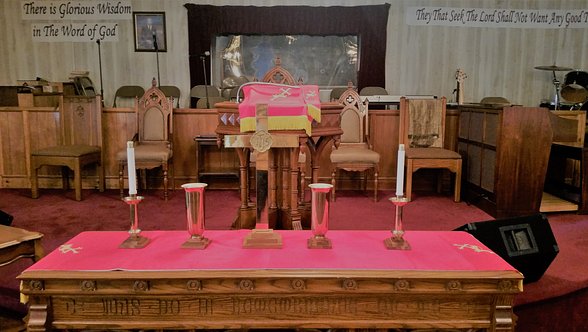 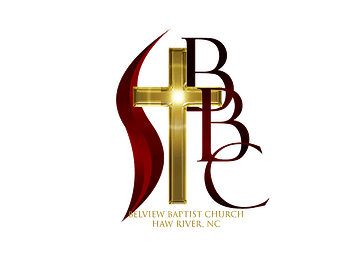 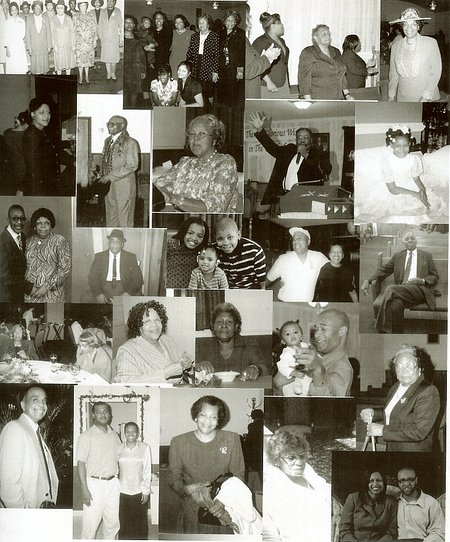 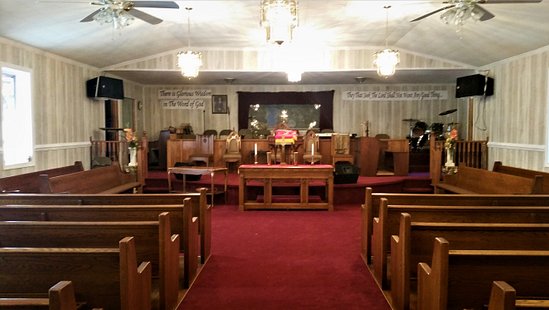 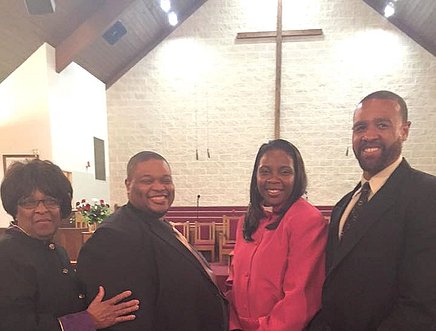 As a matter of public record, the deed to Belview Baptist Church was recorded on October 7, 1882. However, Belview Baptist Church, as it is named today, was originally called Bush Arbor. Then the name was changed to Piney Grove, then Locust Grove Baptist Church and now Belview Baptist Church Inc. In 1885, The church founders were Hill Trollinger and family, Matt Bower and family, The Tarpley family, Charles Bason and wife, Liz Adams, John Rogers and wife, Laesena Mebane, Haywood Bason and John Harding. The first place of worship was called Bush Arbor. Services at Locust Grove were held in a tent in a field near Newlin Farm in Haw River, NC. After two years of having services in a tent the Lord blessed and they built a one room church. After the Church was built, Rev. Cornelius Brown was the first Pastor of the Church. They had three deacons at the time. They were Hill Trollinger, Mat Bower, and John Harding. They also had a section in that one- room church for Sunday school where they taught children.

In the early years there was not much money. But God blessed the pennies that children gave in Sunday school and the few dollars that were taken up in Sunday Service and that little became much in that Masters hands. At first services were held once a month. But people who were members of the church had organized the choirs and would have their meetings during the week. The deacons were instrumental in working with the members when the Pastors was not available. We have to remember in that time in rural areas, the churches would only meet once or twice a month. On other Sunday’s congregations would visit their sister churches and would always help one another. The church was the basis of the neighborhood. Back then, whatever went on in one if the neighboring churches, everyone would go, help, fellowship, and worship with them. That church would always return the favor, a tradition that still holds up today.

At the time we were growing, much like anywhere else there was no restroom nor on site source of drinking water. Members carried water from neighbors up the road and everyone drank from one dipper, today unheard of but God has blessed. At revival services or any other times when meals were served, there were long tables that were used. There were a lot of trees in the yard and the tables were built from one tree to another. There were seven tables and the ladies would cover those with tablecloths as they prepared and served the meals. As meals were served on the ground it was always a joyous and good time. God blessed and meals were always plentiful in times when many were without. In November of 1915, G. B. Bason and wife deeded land to Locust Grove Baptist church. According to the cornerstone on our present church building, Rev. W. H. Inman was serving and the name was changed to Belview Baptist church circa 1916. Rev. Cornelius Brown was the first Pastor of a then Bush harbor. It is not know the years that this church went by the other names. Other Pastors were Rev. Troxler, Rev. Bob Bower, Rev. Owens, Rev. Chambers, Rev Buie, who served for over 40 years and Now our Current Pastor Elder Alex Turner Jr., whom this year will be celebrating his 36th year, being installed at the passing of Rev. Buie.

This year, as we celebrate 141 years we look back and remember the years and growth of this church. It is not the name of the church that we remember, the name has changed many times. We look back at the actually church, the people, the ones that Labored, worshiped, and prayed so, that we are reaping the blessing today. Because if their faith, their willingness to take care of Gods house, to help Gods people, God has continued to bless all these years later. We stand on the promises of God and the prayers of those that have come before us, most of whose decadence are members of the church today. We rest our feet in a building that is years old but still standing. Running water, re-furbished bathrooms, and a kitchen to cook the meals that fill the tables that like in the beginning years, we eat on and fellowship with one another. And still after 141 years like the first tent that was put up by the slaves that were freed, the saints, the body of Christ, would gather together with no alter for prayer, today God has bless us with a solid alter built out of those prayers. We thank God for the same anointing that still blankets the land and church today. We thank God for 141 years of growth, family, blessings, miracles, love, and his continuous grace and mercy. To God be the Glory