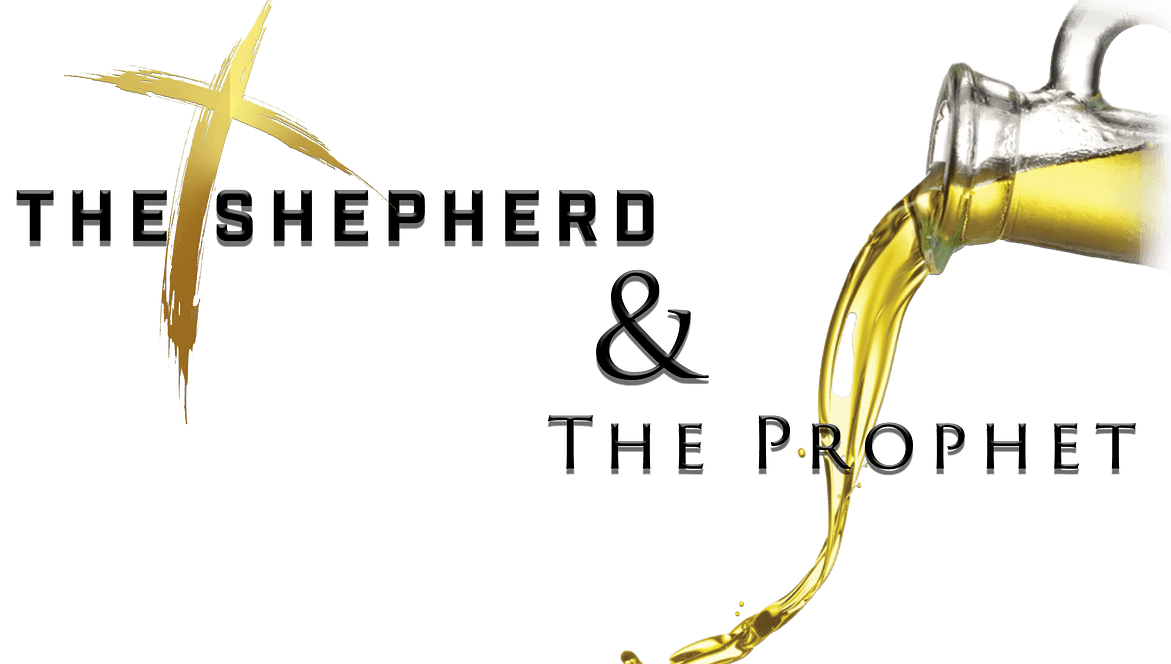 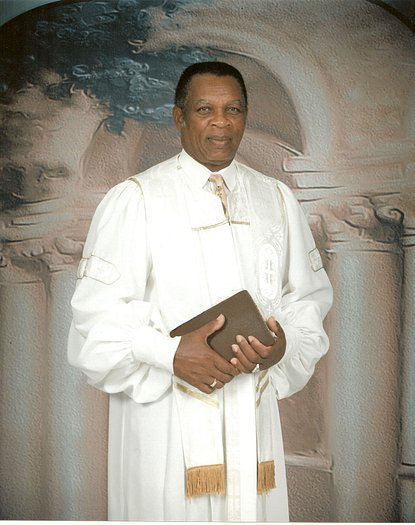 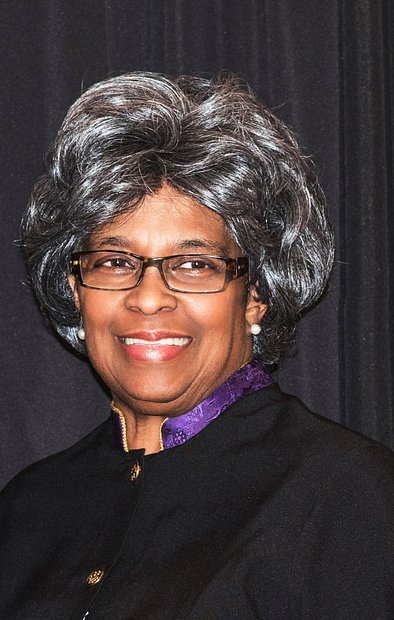 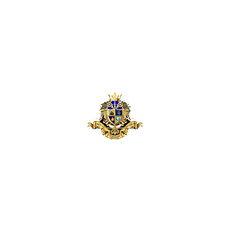 APOSTLE KIMBERLY TURNER
International preacher, Prophet, Conference Host, Author, Visionary, Dream Builder, and Entrepreneur. All of these describe Apostle Kimberly Turner. Never one to remain stagnant, Apostle Turner is described as a dynamic, anointed, masterful teacher – preacher, and a leader to multitudes. Her relevant ministry has touched and transformed lives in the United States, Mexico, the Caribbean, London, Nigeria, and Ghana.

Apostle Kimberly Turner is also the Founder and President of Kimberly Turner Ministries and United Kingdom International Ministries, where she serves as the spiritual advisor and mentor for several apostles, pastors, and churches across the World.

Birth at the View!
Kimberly Turner Ministries, KTM.
MINISTER KENNETH PERKINS
Saved, Sanctified and filled with the Holy spirit. Minister Perkins was saved right at the view. Married with two Children, he is one of the Leaders of the BBC Ministry and continues to push towards the Mark of the High calling of God.
BBC Associate Minister
MINISTER JEFF GUNN
A wonderful teacher, mentor, brother, and son. Minister Gunn was a true man of God. A great divider of the Word, he grow up in the ministry was saved and accepted the call from God before his time was done. Forever remembered by his smile and warm heart but also not afraid to speak the truth no matter how hard. He was called home far to early but God makes no mistake. He will surely be missed. We hold fast to he last message that God spoke through him. You can defeat your Giants! Rest in Christ!
BBC Associate Minister, DECE.

A native of Bladenboro, North Carolina, First Lady Georgianna Lee Turner was born October 25, 1947 to George and Ruthie Mae Gowens. She is married to Elder Alex Turner and they have four children: Alexis Terrell, Kimberly Aldina, Dennis Lamont, and Laslie Katura. They have two adopted children: Conisha and Cierra. They also have three grandchildren: Chanequia, Zaria, and Zion.

First lady Turner is no stranger to work or to knowing the importance of self-discipline. She began her work as a missionary at the young age of seven as she served the sick and elderly in her community. In 1967 she was filled and baptized in the Holy Ghost. In 1968 she joined Power House of Deliverance and faithfully attended Sunday school and Bible Study. She served as an usher and a Progressive Club member. In 1974 she became a Sunday school teacher and the Assistant Secretary. In 1980, the State Sunday School was recognized as the National Sunday School and she served as the Financial Secretary until 1991.

In 1983 she established and organized the “Elect Lady”, a statewide Missionary Society, in Whiteville, North Carolina. She also authored the guidebook for the society. Missionary Turner helped to establish the Faith Deliverance Prayer Band in Greensboro, NC in 1984. In 1988, she preached her initial sermon and organized the Power house of Deliverance Missionary Circle #2. As a result of the many accomplishments of this circle, Minister Turner, along with the assistance of the group, organized annual retreats to address the needs of women. These retreats have been held in North Carolina, South Carolina, and West Virginia.

In 1991, Minister Turner organized a New Convert Class, strengthened the Sunday school and assisted in the Bible Study at Belview Baptist Church in Haw River, NC where her husband is Pastor. Over the years she has organized and advised he Youth Department, organized and served as President of the Women’s Auxiliary. She has been instrumental in the Sunday school and uses her ministry and teaching gifts in Wednesday night Bible Study. She also served as president of the minister’s wives and Widows Committee for the High Point Educational and Missionary Baptist Association, Inc. To continue learning and growing in the Word, Evangelist Turner attended and graduated from Greensboro Bible College in 1997.

Among her goals, Evangelist Turner, with God at the forefront, always desired to see development of elderly care programs, establish school scholarship funds, and support foreign missions. Her daughter Apostle Kimberly Turner is an avid traveler and coordinator of such mission of which Evangelist Turner fondly supports.  All the while doing what she does best….telling everyone and anyone that the wages of sin is death but the gift of God is eternally life…. For heaven is a prepared place for a prepared people.

….And if I go and prepare a place for you, I will come again, and receive you unto myself; that where I am, there ye may be also….John 14:3

In 1980, Rev. Alex Turner was installed as Pastor of Belview Baptist Church. For 40 years, Rev. Alex Turner has served as Pastor of Belview Baptist Church with his wife by his side, Co-Pastor Georgianna Turner. As the shepherd of his flock, Pastor Turner prays to see the people of God grow in faith as they press toward the prize of the high calling as a body of baptized believers in Christ. Believing that heaven is a prepared place for a prepared people, the Turners minister and preach with passion and conviction. They have witnessed to many who have been saved, healed, delivered, and set free as numerous miracles have manifest in their midst. Pastor Turner is known for his outgoing personality, love of people and ability to counsel adults as well as teens. Pastor and Co-Pastor Turner are sought after speakers from North Carolina to Mississippi to New York.

There have been two ministers who have gone out into the vineyard from Pastor Turner. They are Minister Josephine Trollinger, and Apostle Kimberly A. Turner. Ministers currently serving are Evangelist Georgianna Turner and Minister Jeffery Gunn, Minister Kenneth Perkins. Deacons ordained have been Herman Enoch, Jr., Bobby Gunn, and David Presley. This great man of faith and patience has a heart for God’s people. This love comes from a heart to do the will of God. He has endured and stands upon God’s promises that if a man will suffer with Him he will reign with Him.

Ever giving of himself and his resources, God has blessed him for his giving heart that reaches out to help. He has sown so abundantly, and God’s word tells us that if a man sows sparingly, he will reap sparingly; but if he sows abundantly, he shall reap abundantly. We now go forward a God leads to do those things that He has ordained that this body of believers should accomplish. We know not to attempt God’s work in our might, so we rely on the Holy Ghost and walk as He dictates.